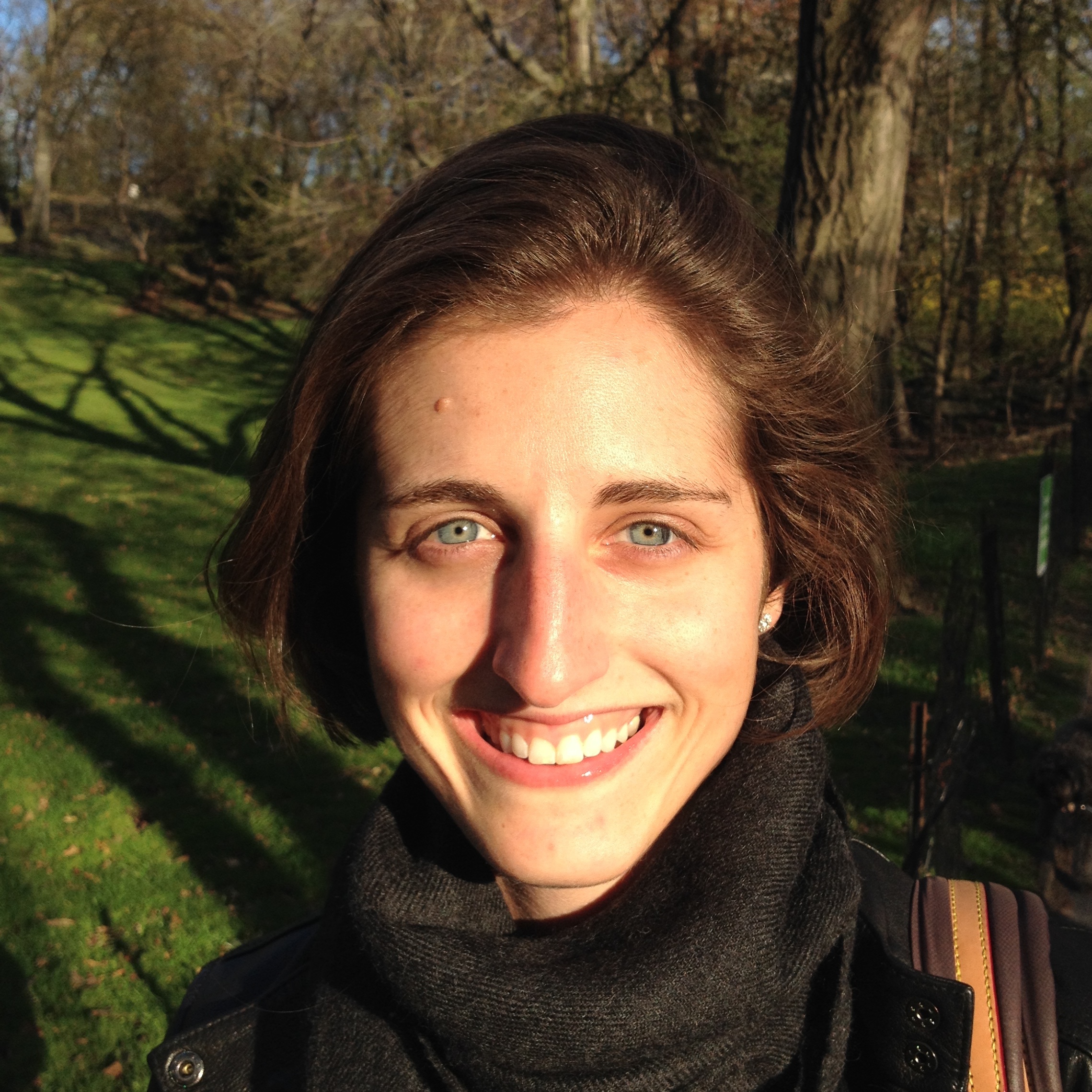 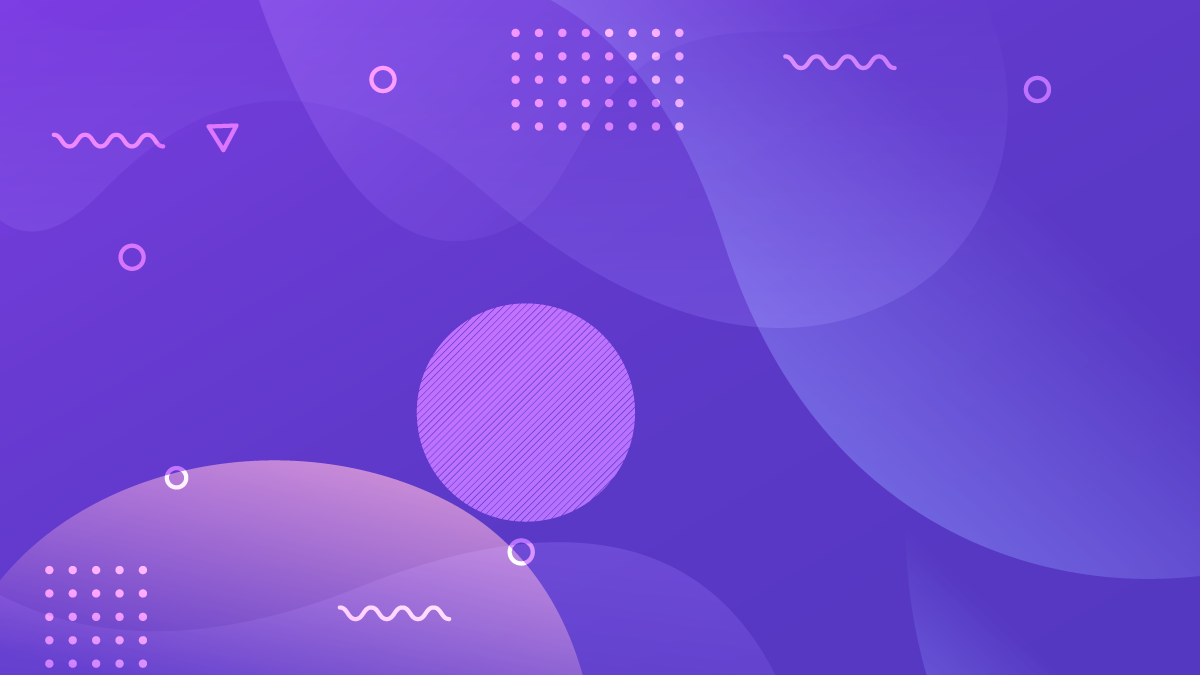 In this Tribe community spotlight:

From doing quant research at hedge funds to using data to drive human behavior at the world’s largest mobile gaming company  – Laszlo has had a varied data science career. As a product manager, he’s focused on helping companies structure and scale their data science efforts through ML strategy, training, and production.

We sat down to talk to Laszlo about how the role of the PM is critical in machine learning projects, why he thinks most ML professionals are underutilized at regular jobs, and how data scientists cheat at Wordle.

How did you get your start in ML?

I did a degree in ML back in 2002 when the topic was wildly uncool. But it was the most mathematical specialization at my department. But after 3 years of PhD studies I decided that the taste of academia was enough, so I went to work as a quant researcher at a hedge fund. I actually think that a lot of what ML is today is just reinventing quant finance.

After that, I was a data scientist at Candy Crush, which was fascinating. We were analyzing psychology and player behavior from the data. People forget that games like Candy Crush and FarmVille were one of the main drivers of Facebook at the time. This company had hired 2,000 people in 6 months – I wanted to understand how a company grows like that. From there I became a co-founder at a startup doing market intelligence for Tier 1 investment banks like JPM and GS.

So what made you pivot into consulting?

I think you progress to a point in your career when you want to just do the things you’re really good at. When you’re the head of data science at a startup or a team leader at a large company, that level of skill set is rarely utilized the way it should be. If I’m an expert at production level prototyping, I’m going to do that once every 1 or 2 years at those companies. I want to work in a place where I’m using these skills every month.

What's the key to running a successful ML project as a product manager?

A lot of companies are just getting into ML. Often problems appear too concrete because that’s what a client can see. They focus on POCs, but their thinking is driven by wanting concrete ML instead of driven by whether they’re truly solving a business problem. And there’s not enough thinking about how something will be used, while ML products are extremely sensitive to the general product context they will be placed into.

I think a lot of success is understanding how deeply your work is tied to the strategic vision of the company. There’s a lot of stakeholder education involved and everything has to be tied back to how it drives impact for the business. And sometimes you have to ask the difficult questions. If you’re brought in to solve an unsolvable problem you have to ask – why do you think this needs to be solved in the first place?

For non-technical PMs you have to follow on from standard KPI-driven product development down to the minute. ML is all about manipulating the KPI in a test environment, so the challenge is not to be fooled. As a technical PM and often the tech lead, a lot of my role is to analyze the work and make sure we’re not signing off on something that’s not true.

Why did you join Tribe?

Tribe has an incredibly talented group of engineers and data scientists. They’re so much better than companies can hire on their own and companies know that. They trust Tribe to evaluate the quality of the talent.

For me, I like newness and seeking out interesting challenges. I like working on a new problem in a new industry every project or month. For most ML professionals their value simply isn’t extracted at a standard full-time job. There just aren’t enough interesting problems working at any one company. And it doesn’t work for companies either. Even if they had the money to go out and hire three Google engineers, the engineers would see there’s one POC to create and then what? It’s just not enough.

To get more insights from Laszlo (and get those tips on how to cheat at Wordle) sign up for his newsletter.