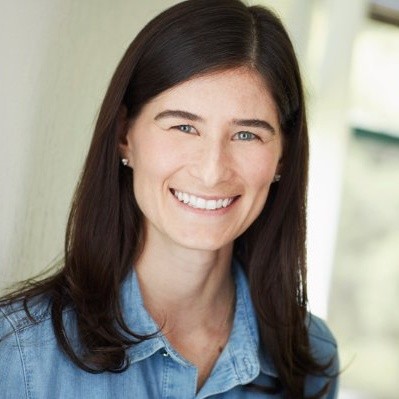 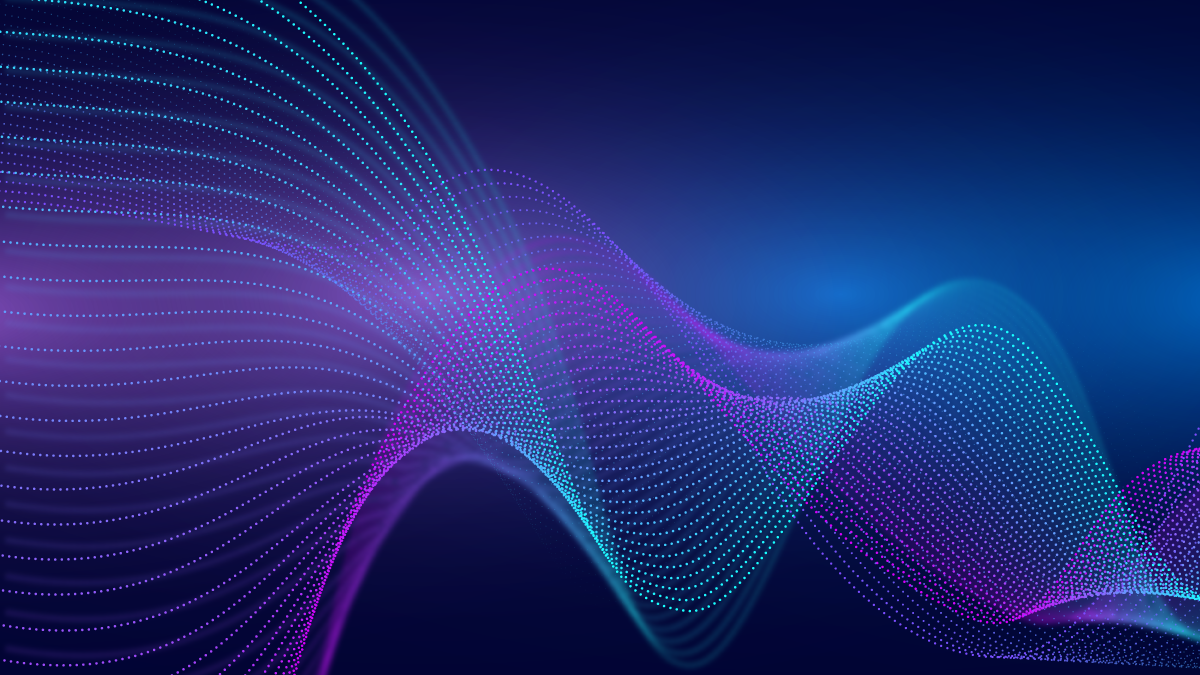 In the last 8 years, Recursion has built one of the largest proprietary biological data sets on earth. Every week the company runs up to 2.2 million experiments, using ML to screen biological images for disease and run simulations of potential treatments.

Getting a chance to work with Recursion on a Tribe project to increase GPU cluster efficiency wasn’t just exciting because we got a peek at their supercomputing capabilities – including BioHive-1, one of the most powerful supercomputers in the world – but because we got to learn more about how Recursion is using ML to fundamentally change drug discovery.

We sat down with Recursion’s CTO, Ben Mabey. Ben is a brilliant data scientist who rose from IC to CTO in just 6 years at a public biotech company, and is thoughtful about everything from the role of a company’s mission to the hard lessons of being an engineer who no longer has hands on a keyboard.

Below are some highlights from my recent talk with Ben, who joined us as part of our Scale + Tribe Applied AI series.

Recursion’s founding story originated with Recursion’s co-founder, Chris Gibson’s research that took a new approach to an old problem – how to bring speed and scale to drug development. Essentially, the original paper used a new phenotypic approach that captured everything about the morphology of a diseased cellular model into a high-dimensional readout. The researchers then ran simulations of the effects of 2000 compounds in the search for new therapeutic treatments. The kicker? This took 1/10 the time of the traditional approach to drug research.

Not only did it work, but it soon became clear that their platform and approach could be scaled to any diseases that can be modeled at the cellular level. But the company mission isn’t to build newer and better drugs. It’s to decode biology to radically improve lives. Radical, definitely. Unattainable, perhaps. But what’s so inspiring is that they didn’t stop there – they’re putting it into practice.

An example? When Covid-19 hit, Recursion built ML models that screened 1800 FDA compounds to see what would be efficacious. Within four weeks, they were able to predict what would work. Two years later, 8/9 predictions they made held up to be true. So, yes, the Recursion mission is a moonshot, but it’s being applied in ways that are driving real results and transforming the approach to drug development.

Failure has become an accelerant to learning

When you work in an experimental field like drug research, some failure is expected (especially in the context of traditional pharma development which has a 90% failure rate at taking drugs to market). So Recursion’s goal was never to eliminate failure, but about drastically changing where it occurs in the funnel.

Drug discovery is traditionally a V shaped funnel where every stage of the funnel gets more expensive. Recursion’s strategy was built around speed and turning the funnel from a V into a T shape, where the majority of failure is happening at the very earliest stages (let’s be honest – every startup founder’s dream). Because the Recursion OS (platform) is able to infer gene and  compound relationships in any cellular disease model they onboard, they are able to explore a much larger hypotheses space early on with the intent that many of these hits  early. This also means that, by time drugs reach the next stage of the funnel in clinical trials, the team has a much higher degree of certainty that they’ll succeed especially as Recursion continues to integrate later stage data into their upstream models

But this approach to failure – and accepting it as part of the experimental process – showed itself valuable in other ways too. Ben explained that ”some of the biggest shifts [they] had as a company were when we had a long string of failures we had to learn from.” Specifically, he was referring to the Recursion’s transition from siRNA to CRISPR gene editing technology. They spent years using siRNA working hard to extract the biological signal from the noise. And, in the shift to CRISPR, his team went from understanding 10% of the relationships between genes to 60%. But it only worked because they’d pushed through their initial approach which gave them key computational tools for dealing with biological and experimental noise.

Build a career based on maximizing impact

At Tribe, we work with a lot of talented technologists reluctant to make the transition from IC to a more managerial team lead. Even CTOs feel it. As Ben said, “A little part of me died because I wasn’t coding all day.” But something else he said stuck with me. While he never aspired for leadership he did want to maximize his impact in whatever role he was asked to fill. First as an IC, then as a team lead, then leading a team of teams, all the way to CTO. It felt like an amazing way to reframe this journey.

Recursion sits at the intersection of technology, biology, engineering, and more. One of the challenges of building a team that touches all those areas is figuring out how to allow specialists to focus on what they do best without, as Ben put it, “giving in to the natural entropy of  siloing by function.” To combat that, Recursion has put in cross functional structures that cut across the company via leadership groups that touch biology, data science, and engineering. This allows the company to balance specialization – which is the heart of innovation – in smaller groups, but know that the leadership is taking the interdisciplinary approach that’s driving Recursion’s success.

Before he joined Recursion, Ben – in his own words – “geeked out” on building ML models and high performance systems and optimizing them. But, at a certain point, the most talented technologists don’t want to spend their lives optimizing ads. As Ben said, “Getting better at something for the sake of it becomes hollow.” Talent like Ben want to direct their ML powers into something that makes the world better, something with impact. And, because ML feeds on data, there’s no better place to do that than a company that can provide a problem that requires access to huge swathes of data an ML engineer can’t access on their own. Combine that with a compelling mission for the greater good and you’ve got the recipe for attracting and retaining top talent.